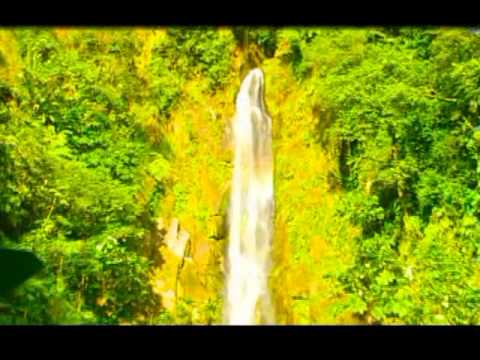 Lying between Guadeloupe and Martinique, Is Dominica, with its volcanic mountains clothed in rainforest and veined with rivers and waterfalls, is, in fact, not unlike Depp's Sparrow: charismatic, beguiling, unknowable. And for just those reasons, it was chosen as a location for both Pirates 2, and, Pirates 3. "We selected Dominica because it's beautiful and virtually untouched – and totally undiscovered by film-makers," said producer Jerry Bruckheimer

Dominica (pronounced Dom-in-eek-a) sits midway along the Eastern Caribbean archipelago, just a few miles from Martinique to the south and Guadeloupe to the north. Its location is 15 degrees North latitude and 61 degrees West longitude.? The island's official name is the Commonwealth of Dominica, which is mostly referenced in official communiqué and to distinguish the island from its northerly Caribbean sister, the Dominican Republic . . .

8 Comments on "DOMINICA – The NATURE ISLE OF THE WORLD"