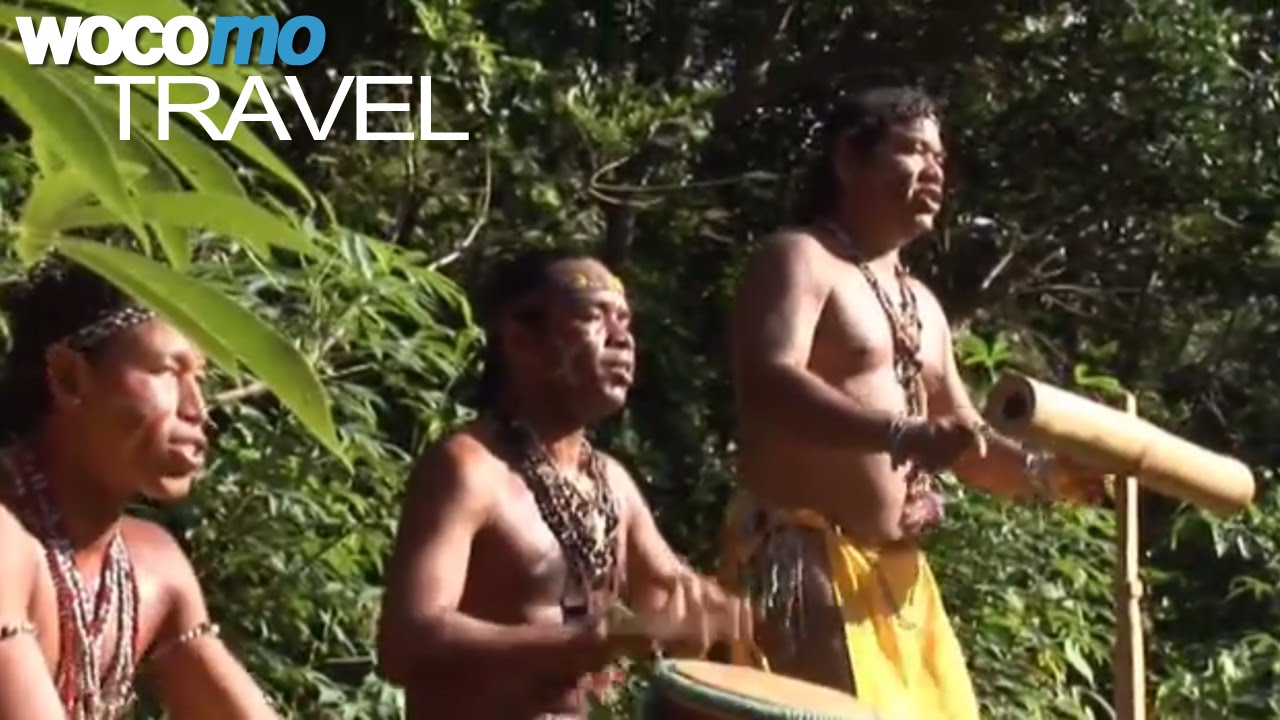 The most original vulcanis islands in the caribbean sea!
Our Playlist for the Caribbean:

St. Vincent belongs to the Windward-Islands and it is located in the north of Trinidad and Tobago. The volcanic island lies north of the small island Bequia, which is strongly influenced by whaling.
Because of its diverse flora and fauna, the Caribbean Island Dominica is also known as the "nature island". Diseases are cured traditionally by herbs growing here.

St Vincent and the Grenadines are in the Eastern Caribbean Sea. The natives are the descendants of the caribs, which immigrated from Venezuela. St. Vincent is a volcanic Island and forms with forty other islands the island state St. Vincent and the Grenadines.
1498 Christopher Columbus arrived in St. Vincent where the Caribs lived. It remained very long uncolonised It was occupied by the British in the 18th century.
Whale hunting was an important part of the local economy. Today there is an agreement with greenpeace to hunt four Humpback whales a year for the own consumption.

Life in Roseau, the capital of Dominica, is much more hectic. It has the unofficial name “The Nature Island”. Domenica is very mountainous and has a lot of rivers and waterfalls. Chistopher Columbus did not set a food on the island, but gave her its name from “Domingo”, Sunday. Dominica was the last island colonised by the Europeans because of the resistance of the caribs. Herbs are used for healing, the very traditional medical knowledge is transmitted from generation to generation. Canoes are constructed from a single treetrunk.

St Vincent and Domenica have the only Carib reservations in the whole Caribbean. It is here that the descendants of the people who gave the name to the region continued to live.They are the last reminents who long resisted the colonial ambition of the European and never allowed to be enslaved

——-
Caribbean Moments shows a different side to the Caribbean. Everyone visualises sand, sunshine and palm trees – but hardly anyone really discovers what lies behind them. In fact an unbelievable variety of cultures, music and religions has developed as a result of the different influences – African, Indian, English, French and authentically Caribbean.

This documentary series attempts to portray the people – be they the Rastas, who have a lot to say about their mission, the Amerindians in Trinidad, who still have their own Queen, or the Black Caribs – a mixture of escaped slaves and Caribs.

In addition, of course, there’s a huge variety of music: steelpan, parang, calypso, soca and chutney soca shape Trinidad, whilst other islands are especially scenically beautiful, such as Dominica, which is actually a single rain forest and which seduces with its abundant vegetation. Here too are the true Caribs, who occupy themselves with traditional boat building in the same way as their ancestors did centuries ago.

The films were produced in 6 parts to create a documentary series that shows what lies beneath the surface.