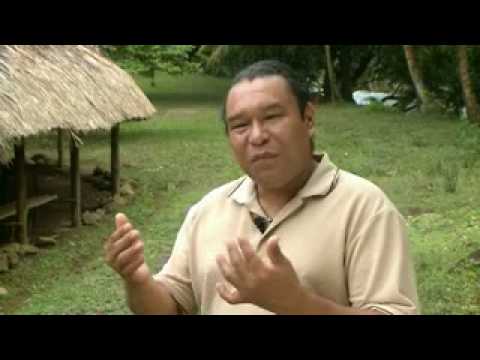 The Caribbean island of Dominica is often confused with the Dominican Republic or simply forgotten about altogether, but it is a place that has its own unique charm. Its known as the Nature Island because of its amazing environment, but its also home to one of the last groups of Carib Indians, the Caribbeans indigenous people. The Caribs lived here before Christopher Columbus arrived in the Americas. Since then, their numbers have dwindled to almost zero in much of the region because of years of brutal treatment from the Spanish, French and British – but in Dominica, hope remains. In the early 20th century, when only about 500 Caribs were left, a 3700 acre territory was established for them on the islands east coast. Now they number around 3000. This video looks at the effect tourism has on Carib culture.