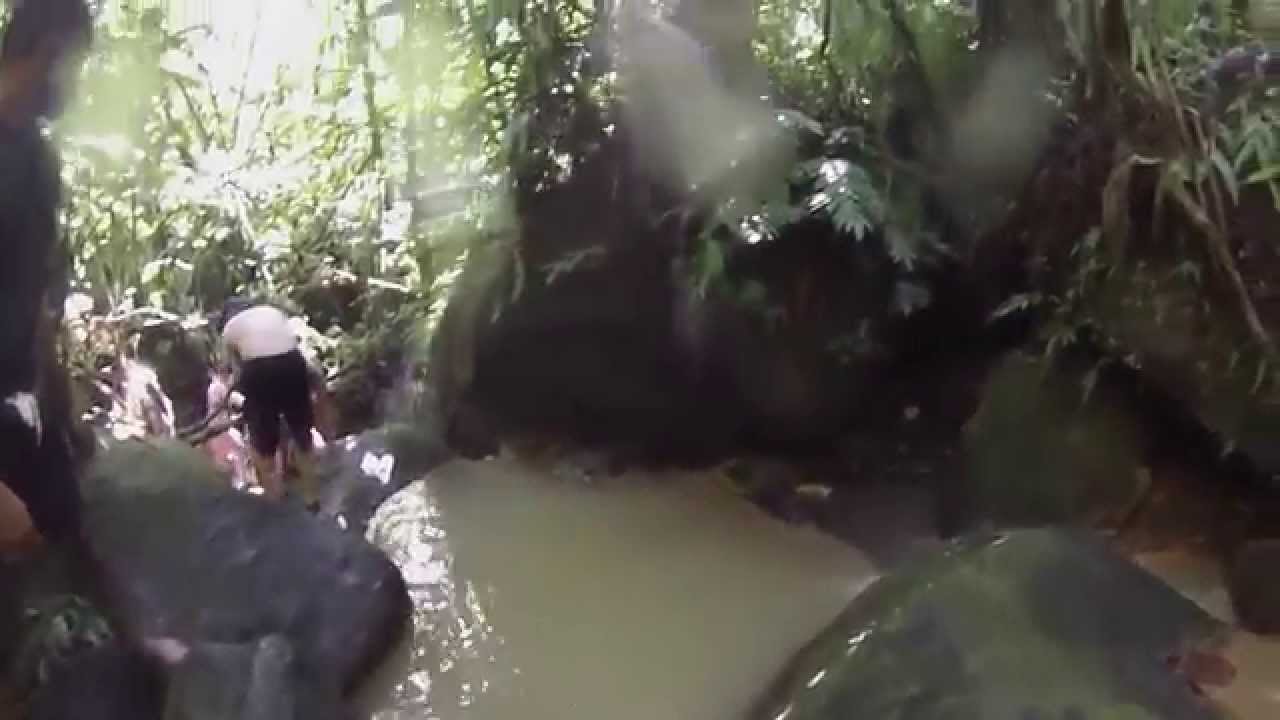 Dominica officially the Commonwealth of Dominica, is an island nation in the Lesser Antilles region of the Caribbean Sea, south-southeast of Guadeloupe and northwest of Martinique. Its size is 750 square kilometres (290 sq mi) and the highest point in the country is Morne Diablotins, which has an elevation of 1,447 metres (4,747 ft). The Commonwealth of Dominica had a population of 72,301 at the 2014 Census. The capital is Roseau which is located on the leeward side of the island.

Dominica was first discovered by the Spanish, then colonized by the French and British before finally obtaining independence in 1978. Dominica has been nicknamed the "Nature Isle of the Caribbean"[5] for its unspoiled natural beauty. It is the youngest island in the Lesser Antilles, still being formed by geothermal-volcanic activity, as evidenced by the world's second-largest hot spring, Boiling Lake. The island features lush mountainous rainforests, home of many rare plant, animal, and bird species. There are xeric areas in some of the western coastal regions, but heavy rainfall occurs inland. The island has 365 rivers. The Sisserou parrot (also known as the imperial amazon), is found only on Dominica and is the island's national bird. It is featured on the national flag. Dominica's economy is heavily dependent on tourism and agriculture.

Christopher Columbus named the island after the day of the week on which he spotted it, a Sunday (dies Dominica in Latin), 3 November 1493. In the hundred years after Columbus's landing, Dominica remained isolated. At the time it was inhabited by the Island Caribs, or Kalinago people, and over time more settled there after being driven from surrounding islands, as European powers entered the region. The people of Spain left the island due to isolation and the fierce Island Carib warriors that inhabited the island at the moment. France had a colony for several years, importing African slaves to work on its plantations. In this period, the Antillean Creole language developed. France formally ceded possession of Dominica to Great Britain in 1763. Great Britain established a small colony on the island in 1805.

Britain abolished slavery throughout the British Empire in 1834. By 1838, Dominica became the first British Caribbean colony to have a legislature controlled by an ethnic African majority. In 1896, the United Kingdom took governmental control of Dominica, turning it into a Crown colony. Half a century later, from 1958 to 1962, Dominica became a province of the short-lived West Indies Federation. On 3 November 1978, Dominica became an independent nation.