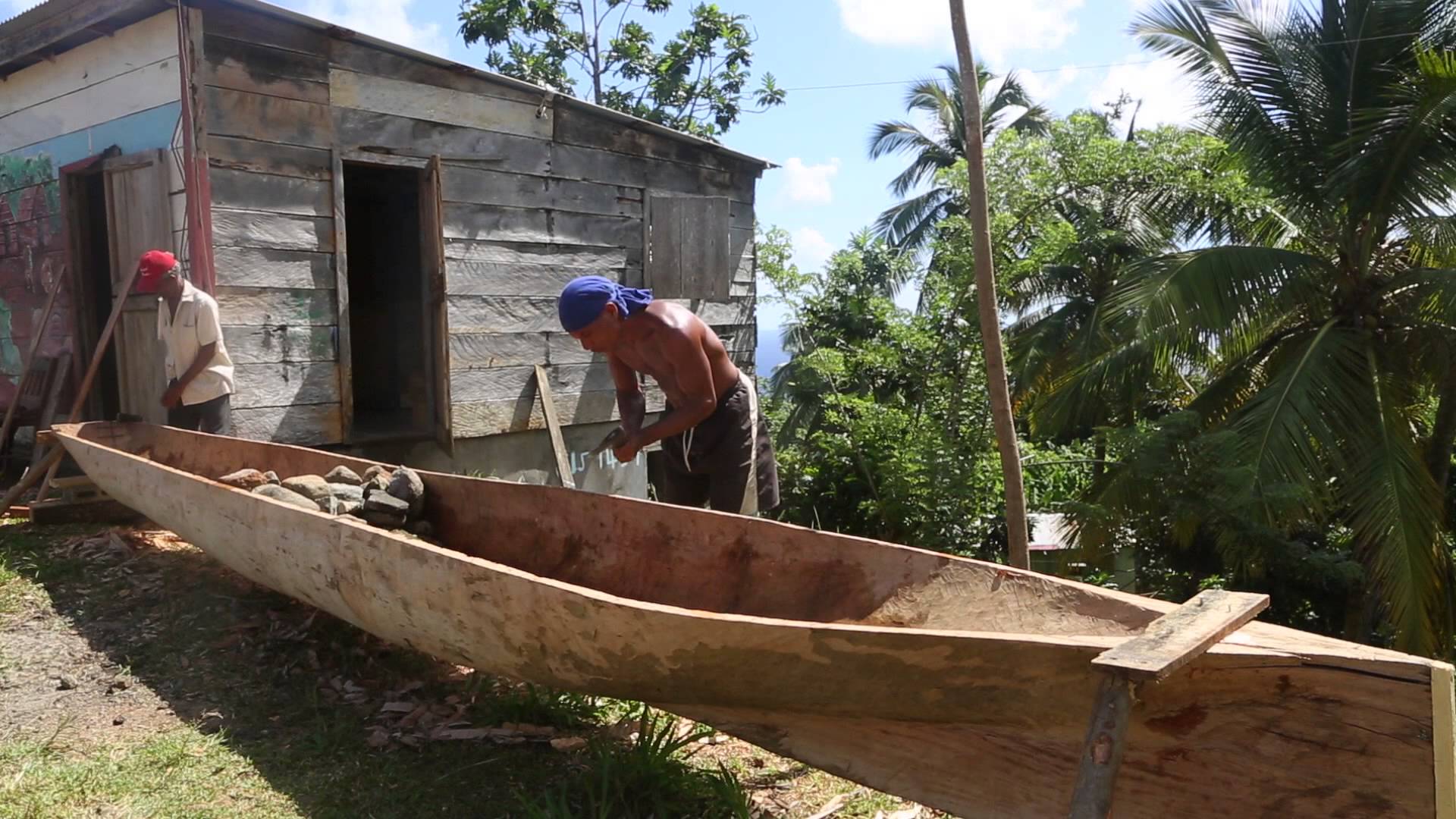 Watch Part 1 here:
"Beautiful Dominica" is a tour of the cultural and natural highlights of the Caribbean's Nature Island, as seen through the lens of LargeUp.com.The five-part webisode series takes viewers from the colorful Creole Day celebrations in the capital city of Roseau to the mysterious Boiling Lake; and the music and culture of "South City" Grand Bay, to the Caribbean's last bastion of native Carib culture in the Kalinago territory.